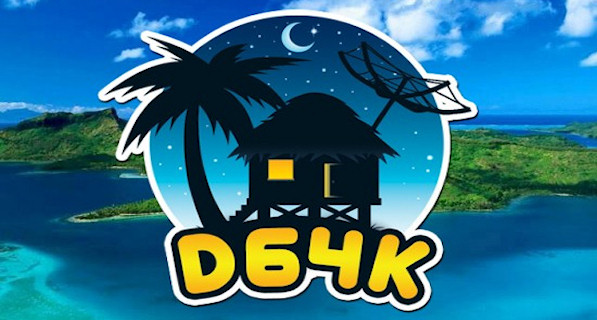 The Mediterraneo DX Club is sponsor of the D64K and will support their operations during the DXpedition. Official website www.d64k.net, however news will be launched also from our social networks such as Twitter and Facebook. 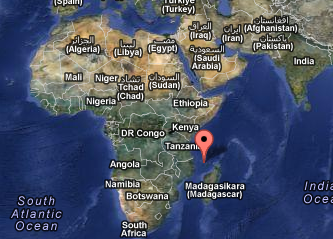 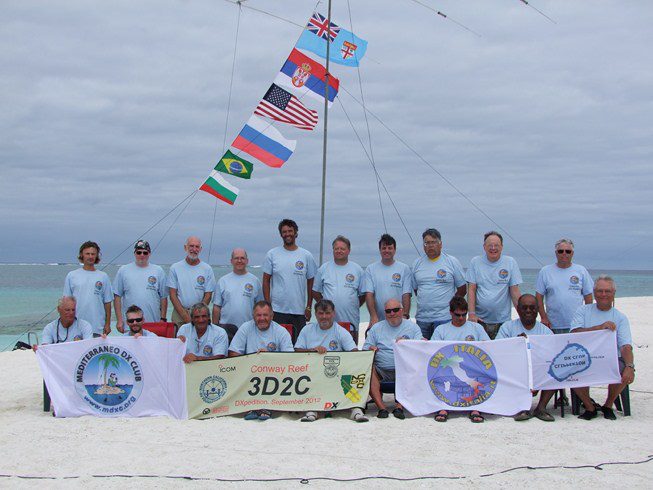