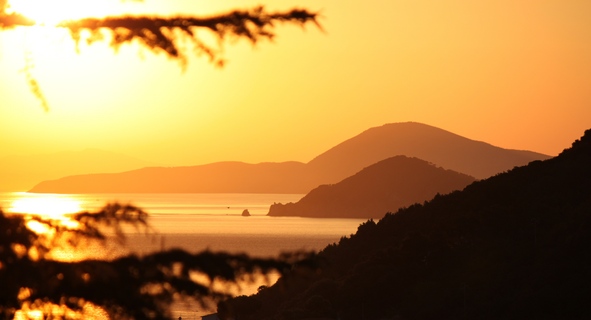 Paolo IZ5NFD sent us a short report of his holiday-style activity from Elba Is. that we’re pleased to publish.

The Mediterraneo DX Club has been very pleased to announce and follow IA5 activity of the Member MDXC#452.

I have just come back from my holydays in Elba Isl. I want to thank you all OM that contacted me during my operations as IA5/IZ5Nfd .
Even if I was not on a most wanted dxcc and my working condition was not like a big gun station, the funny was great and at the end of my thirteen hours holidays style activity, I succed to put in the log 521 qso’s over 5 bands all in CW with also some good Dx outside Europe.

Qth locator has been JN52BT in Sant’Andrea, in the northern weast part of the island.
Working condition ICOM 7000, 100w, QarTest and vertical 3 mts homemade antenna on the roof of my car, just outside the window of the hotel room.
All Log has been uploaded on lotw and also paper qsl will be ready soon. 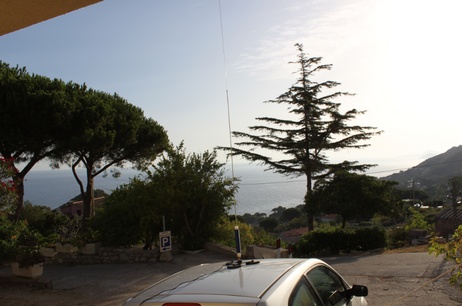 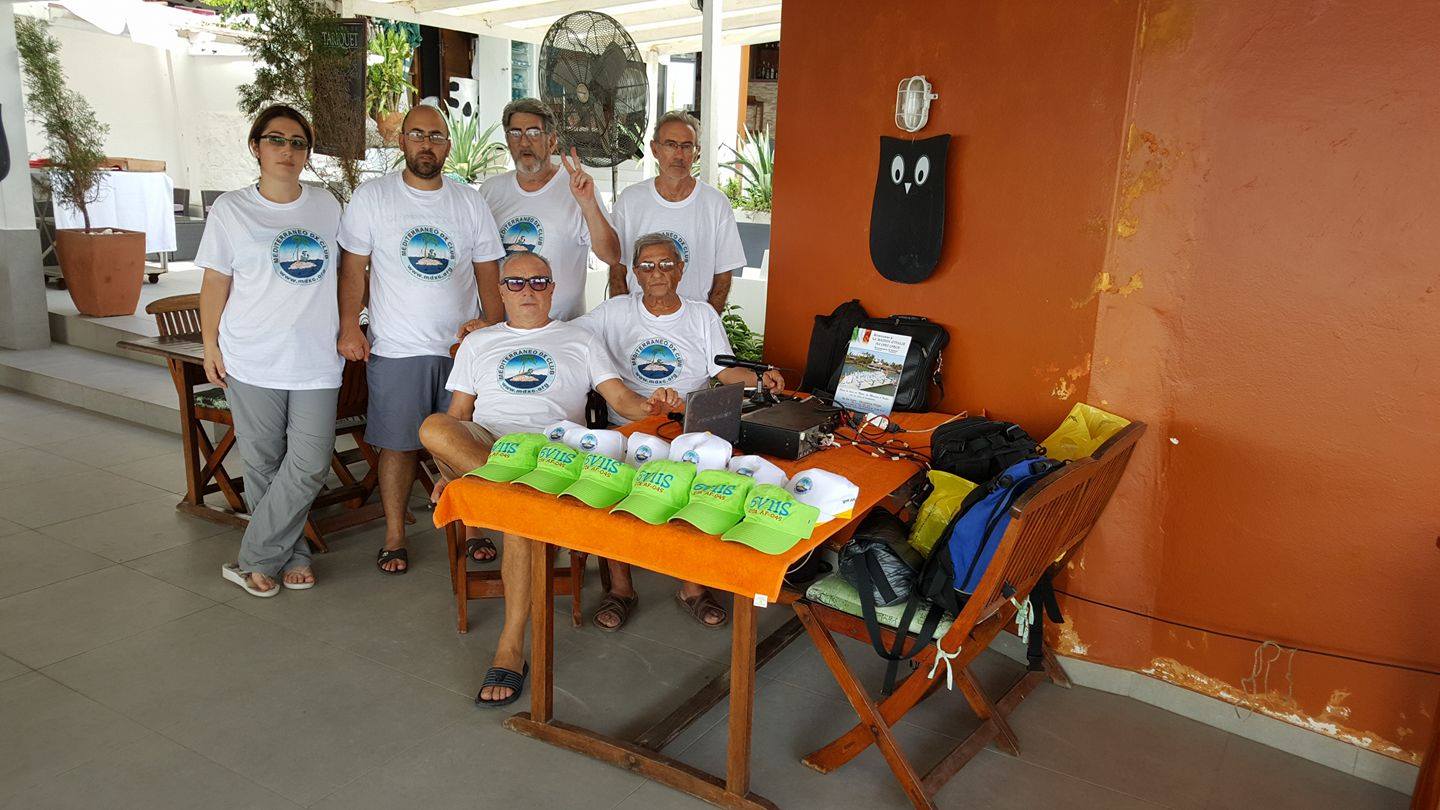