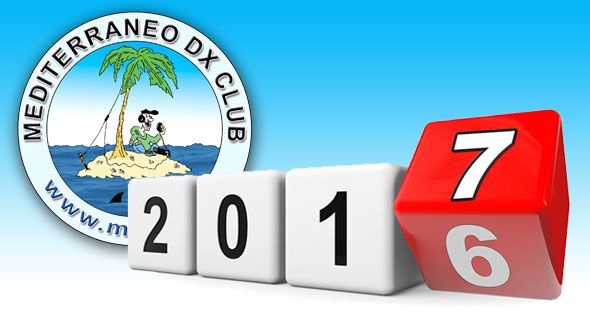 Also the year 2016 saw us very busy in supporting the best and most important dx-peditions (see attached table) around the world. This required a great economic effort and showed that the MDXC is in full “vogue” in DX scene. For all dx-peditions has been provided to MDXC Members the QSL by our QSL-SERVICE. The management of the service lives thanks to the efforts of many MDXC Members, free of charge.

The continuous increase in postal rates, however, creates many problems on the Club budgets so that next year we’ll re-evaluate a possible retouching on the annual contribution that has always been contained since the birth of our Club. The Euro has almost halved the purchasing power of services by third parties, so certainly we’ll ask to MDXC Members a small sacrifice for future annual contributions. An investment in the future of the club and its prestigious presence in the DX panorama.
About the management of our two Contests we have to spend great appreciation for the perseverance and tenacity of so many OM who continue,

even against the bad propagation, to participate and make a tender moment also a chance to meet many new radio amateurs who look out for the first time in this competition.

A special thank to the district of Pisa that hosted the 2016 MDXC Meeting, demonstrating great professionalism and friendship in merging all guests and members who have honored us with their presence. The occasion was held for the first DXpedition School. A event much appreciated by many OM who are interested to look out into the world of DX-peditions.

The most important news for 2017 is our presence at the largest European ham fair in Friedrichshafen, Germany (our first time), held from July 14 to 16. We hope to have the support of many Members who will visit us in Germany and mark their presence with a nice photo for the MDXC gallery of events.

Last but not least, 2017 will be the year of the twentieth anniversary of the MDXC Fundation. The MDXC staff is already working for the organization of 20th anniversary celebrations, in particular a specific website for the event. Furthermore will be released “special calls” to many Italian and foreign Members that will be on air in April 2017, the month that frames the birth of the MDXC.

We want to conclude inviting all Members to renew the participation fee for 2017 and to involve new DX lovers.

The MDXC Directive Board and the closest collaborators: Web Master, Directors, Regional Coordinators, wish you an happy 2017 and a lot of DX. 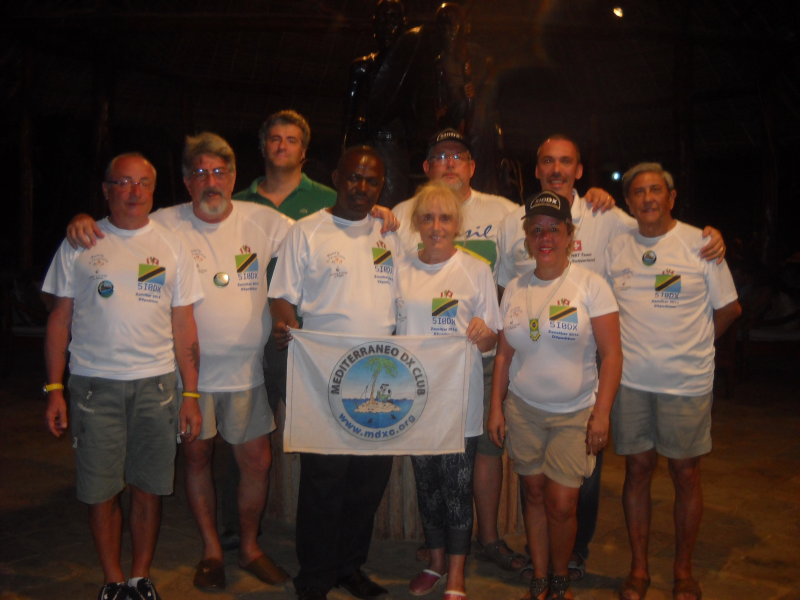