Malyj Vysotskij Island is a Deleted Entity for the DXCC 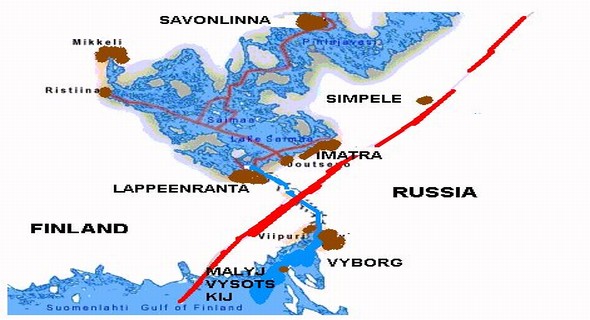 Malyj Vysotskij Island is a Deleted Entity for the DXCC

It’s official: the Malyj Vysotskij Island is now added to the DXCC deleted entities list.
Maly Vysotsky is located in northwest Russia and has been leased to Finland. In 1963 a treaty signed by Soviet Union and Finland leased the island to Finland for fifty years.

Here is the full article published on the ARRL website:

According to the Finnish Ministry of Transportation and Communication, the Saimaa Canal Treaty between Finland and Russia has been finalized by relevant Finnish and Russian authorities through ratification.

The Treaty has entered into effect with a date of February 17, 2012.

Malyj Vysotskij Island (MVI), R1M, is no longer included in the Treaty. Thus, MVI will be deleted from the DXCC list as of February 17, 2012, and added to the Deleted Entities List.

Administratively at HQ, we will not make the necessary changes to the DXCC system until after the final data processing for 2011 is complete — this includes the tables shown in Logbook of The World.

DXCC members will see their current entity totals drop by one on their Mixed awards, and on the bands and modes where MVI credit is given. They will also see their DXCC Challenge totals drop commensurately. 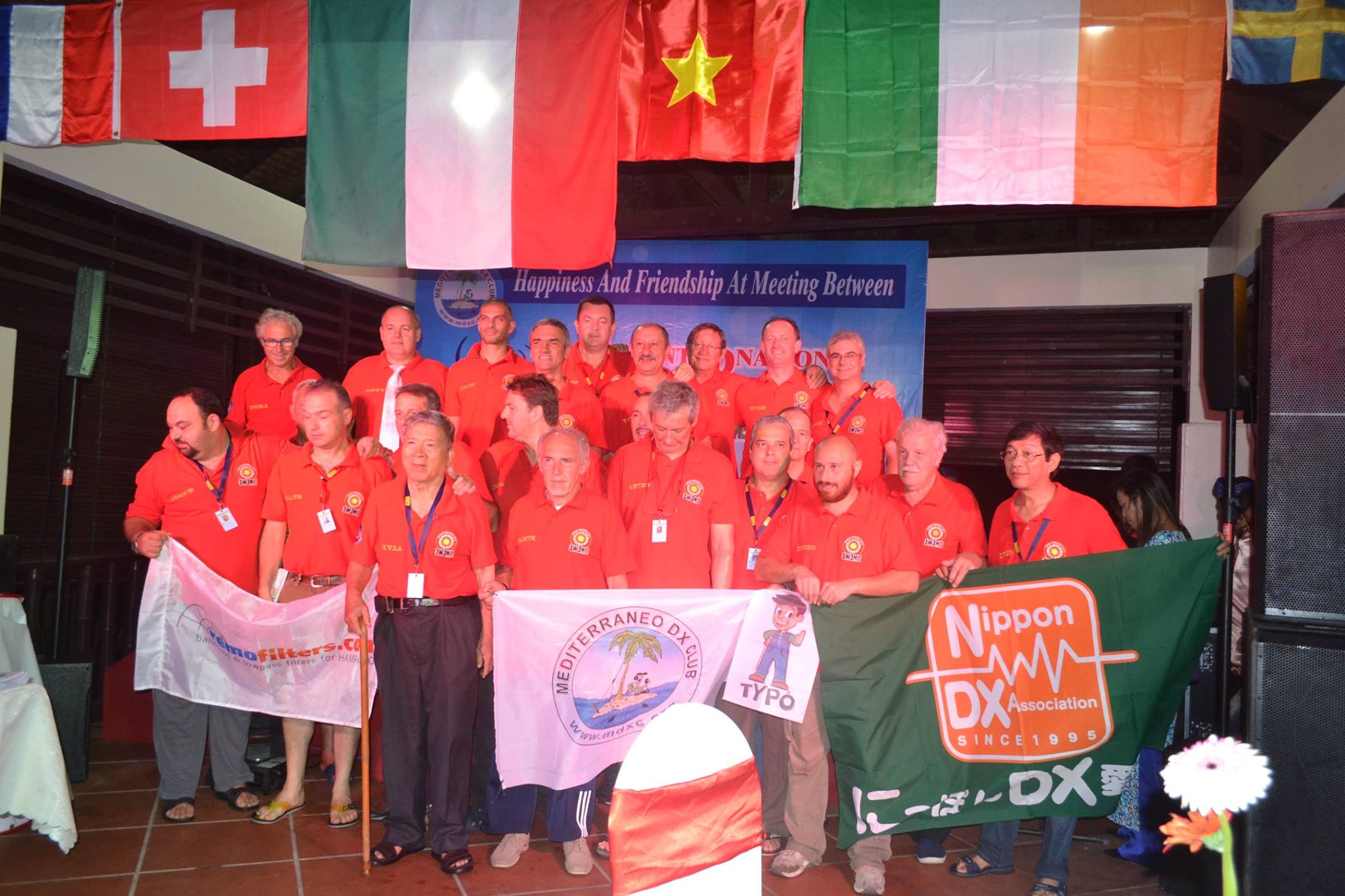