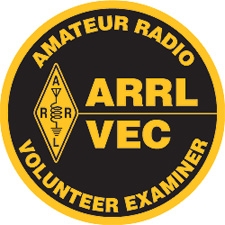 In the United States, amateur radio licensing is governed by the Federal Communications Commission (FCC) under strict federal regulations. Licenses to operate amateur stations for personal use are granted to individuals of any age once they demonstrate an understanding of both pertinent FCC regulations and knowledge of radio station operation and safety considerations. Operator licenses are divided into different classes, each of which correlates to an increasing degree of knowledge and corresponding privileges. Over the years, the details of the classes have changed significantly, leading to the current system of three open classes and two grandfathered (but closed to new applicants) classes.

the mdxc is at disposition to organizzed USA amateur radio licence  exam.

Amateur radio licenses in the United States are issued and renewed without charge, although the private individuals who administer the examinations may recoup their expenses by charging a fee. Licenses currently remain valid for 10 years from the date of issuance.

– no session in program … 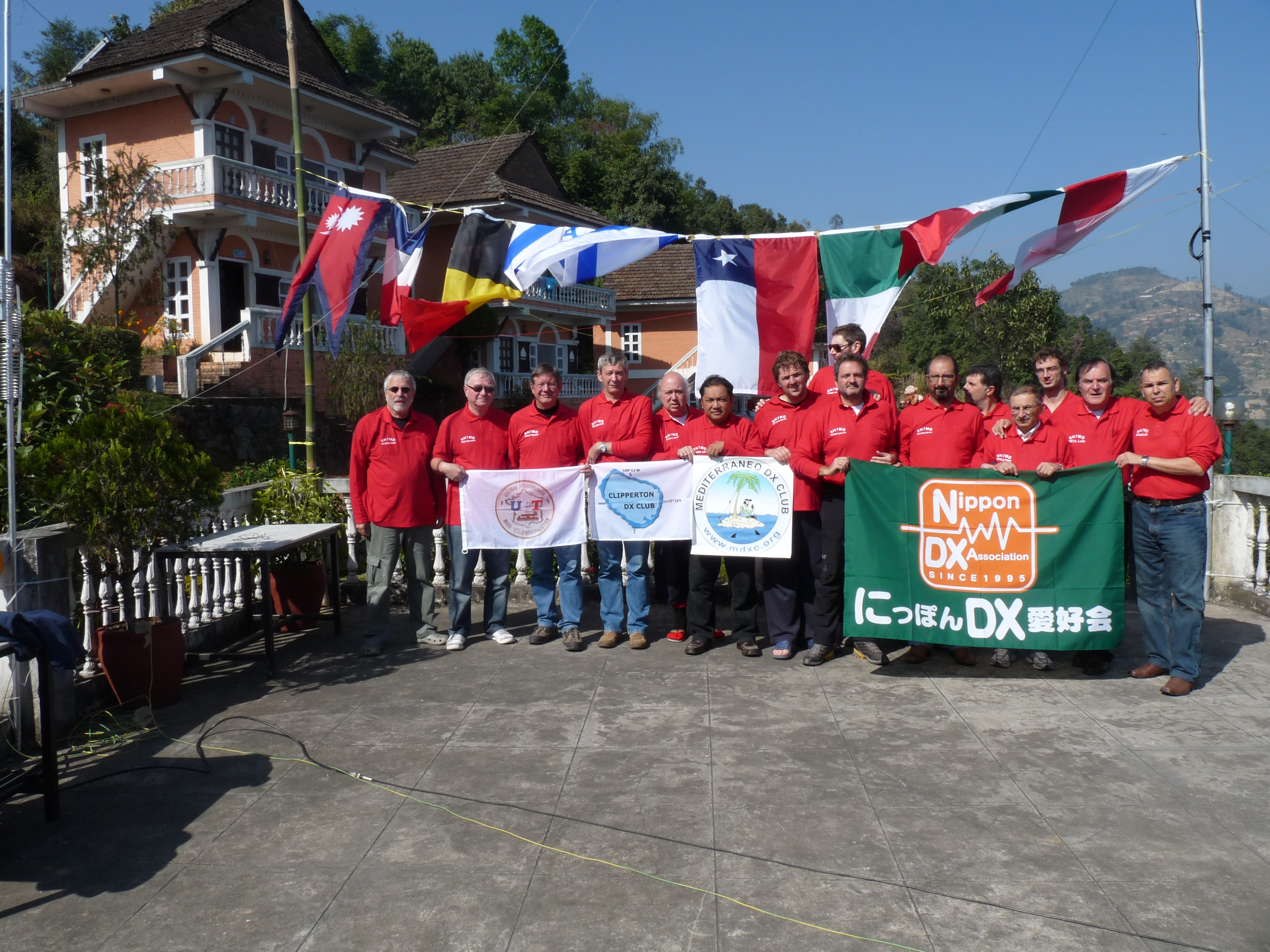