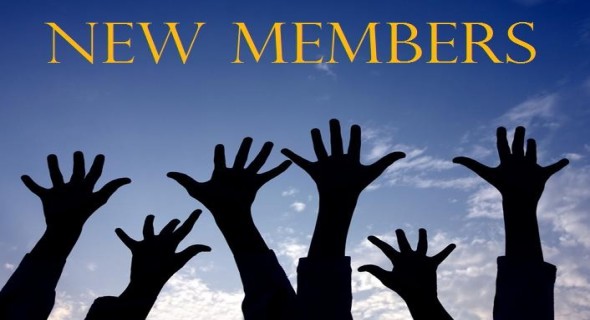 Life blood of Mediterraneo DX Club is with no dubt constituted by its Members.
Welcome to… is our new way to introduce MDXC new Members to all community.

Where are they from? What are their interests?… just a few infos to learn more about them and an easier way to get in contact with everybody.
New-Members-Counter is the only one we consider important, so the only word we feel to say to our new friends is Thank You for Joining Us ! 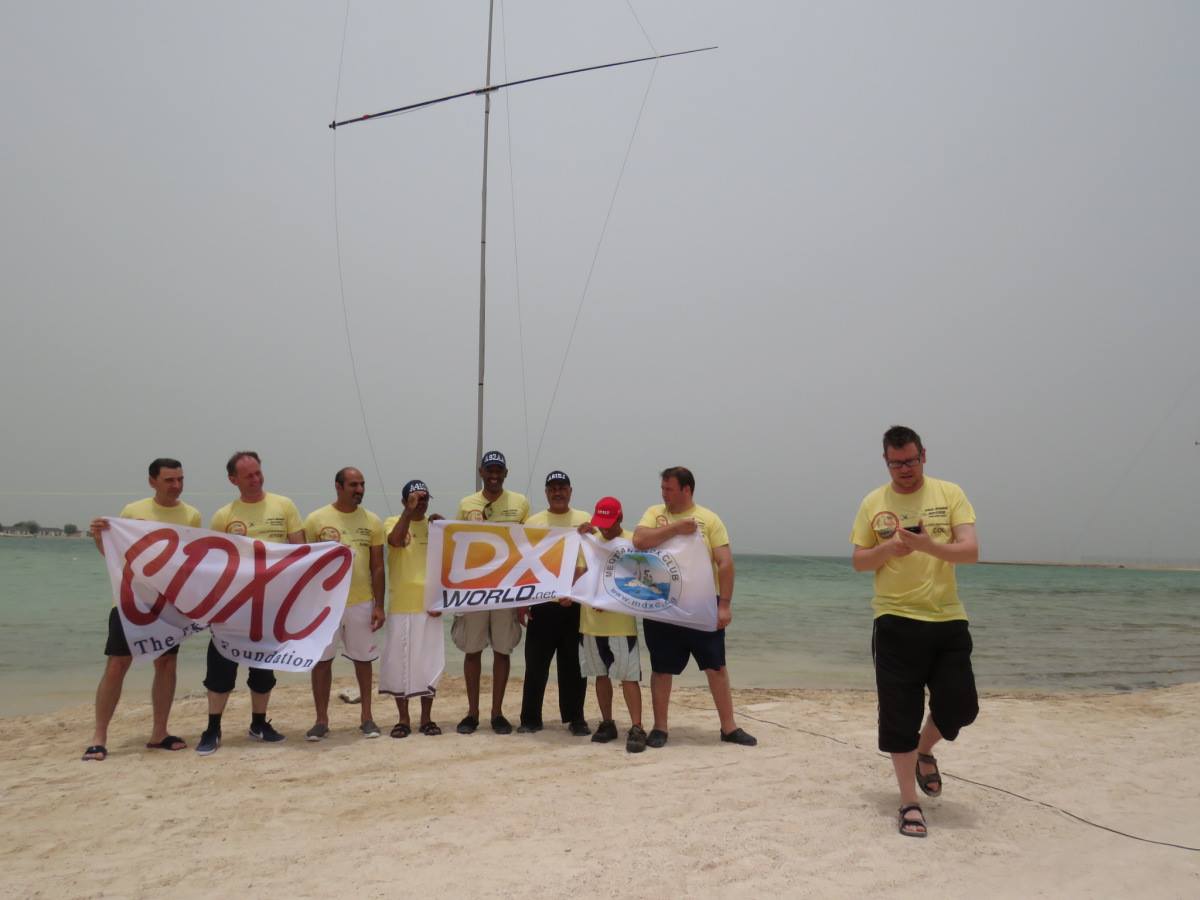